Posted on May 8, 2017 by Exceptional Realtors 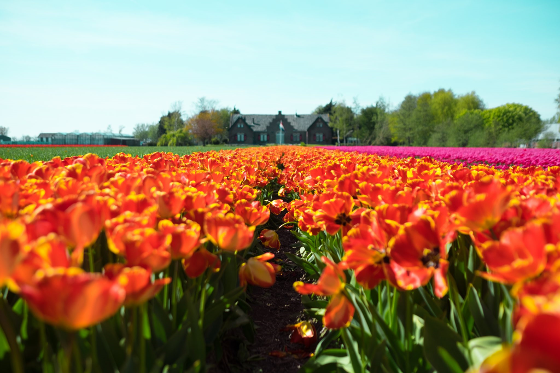 SURREY, BC – The Fraser Valley real estate market continued to show strength in April, reaching the highest sales level for the region in the past ten months.

The Fraser Valley Real Estate Board processed 2,230 sales of all property types on its Multiple Listing Service® (MLS®) in April, a decrease of 24.9 per cent compared to the 2,969 sales this time last year and a 0.8 per cent increase compared to the 2,213 sales in March 2017.

Of the 2,230 sales processed in April, 438 were townhouses and 567 were apartments. Gopal Sahota, President of the Board, on the pace of the market in April,

“Growing demand is catching up to the limited inventory we have available currently, and that’s creating a less-than-ideal environment for both buyers and sellers.  People want to live in the Valley right now and we need more listings to support that.”

Total active inventory for the Fraser Valley last month was 4,913 listings, the lowest seen for an April in ten years. Inventory levels decreased 13.8 per cent when compared to April 2016, but did increase slightly by 2.2 per cent month-over-month.

“Pricing continues to be impacted by the persisting demand for our region. However, there’s lots of opportunity throughout the Valley where homes – especially attached homes – remain affordable and available. Talk to your REALTOR® to see what’s out there, and might be right for you.”

For the Fraser Valley region, the average number of days to sell a single family detached home in April 2017 was 26 days, compared to 15 days in April of last year.

The data relating to real estate on this website comes in part from the MLS® Reciprocity program of either the Real Estate Board of Greater Vancouver (REBGV), the Fraser Valley Real Estate Board (FVREB) or the Chilliwack and District Real Estate Board (CADREB). Real estate listings held by participating real estate firms are marked with the MLS® logo and detailed information about the listing includes the name of the listing agent. This representation is based in whole or part on data generated by either the REBGV, the FVREB or the CADREB which assumes no responsibility for its accuracy. The materials contained on this page may not be reproduced without the express written consent of either the REBGV, the FVREB or the CADREB.